As a society, America has come a long way in terms of accepting differences and allowing people to express their opinions.  We have abolished slavery.  Women have the right to vote.  We have made great progress toward race and gender equality.  While we still have a ways to go here, in most places, it is considered inappropriate to put someone down or treat someone poorly just because of race or gender.  Our culture values treating Americans as brothers and sisters regardless of race, gender, or religion.  We have become tolerant of a variety of religious and spiritual beliefs.  There is a growing movement towards tolerance of sexual orientation and relationship choices.  Gay rights is still a controversial topic for some, but many states now allow same sex marriage and couples are becoming more comfortable to display affection in public.  Our culture has been moving and making great strides towards tolerance of differences. However, the medical field is lagging behind in this arena.

I would go so far as to say that on average the field is still very intolerant of differences.  There is a large percentage of doctors and laypeople who are so invested in the conventional paradigm, that they make it a point to ostracize, alienate, and put down anyone who deviates from their point of view.  Some in this group go so far as to say that all complimentary and alternative medicine as “pseudoscience” and dangerous.  Many people in this community will publically criticize practitioners who use non-conventional treatments.

This becomes a complex issue because in healthcare, there is the potential for harm.  Of course there needs to be some degree of legal protection from con artists and people who are hurting others.  There are extreme natural healers who will convince people to come off of needed medications, but this isn’t very common.  There are also con artists who are looking for any way to take advantage of others and make money through trickery.  These sorts of people are present in many fields, though, and are often weeded out and eventually face jail time.

Even conventional medicine isn’t free from potential for harm.  A review of research and statistical data about harm associated with hospital care found that premature deaths associated with preventable harm totaled 400,000 people per year (1).  That would put harm from conventional medical treatment at the third leading cause of death based on the Center for Disease Control (CDC) statistics for death rates in 2013, exceeded only by heart disease and cancer.  That being said, conventional medicine is also responsible for saving many hundreds of thousands of lives each year.

There are also people on the complimentary and alternative (CAM) side of medicine that ostracize conventional doctors.  Many in the CAM community criticize the disease management emphasis without finding a root problem in conventional medicine.  There are some in the CAM community that tell others to steer clear of conventional care because pharmaceuticals and vaccines are toxic or dangerous.  Many conventional doctors call CAM practitioners charlatans and con artists (even the honest CAM clinicians).  Their justification is that CAM modalities aren’t proven science and are misleading, harming people, and costing them money unnecessarily.

Many conventional doctors and CAM clinicians are polarized toward their style of care and don’t express tolerance for different viewpoints.  Where is the tolerance in the field of medicine?  It seems like it is culturally acceptable in the medical field to criticize and alienate different approaches.  As an integrative practitioner who believes in tolerance, I long for a kind and professional respect for colleagues in the medical field as a whole.  Can we dismantle the division between conventional care and CAM?  Is it possible for us to allow a variety of styles of medical care and let people freely choose who they want to see?  I believe there is room for a wide variety of medical offerings and professional services. 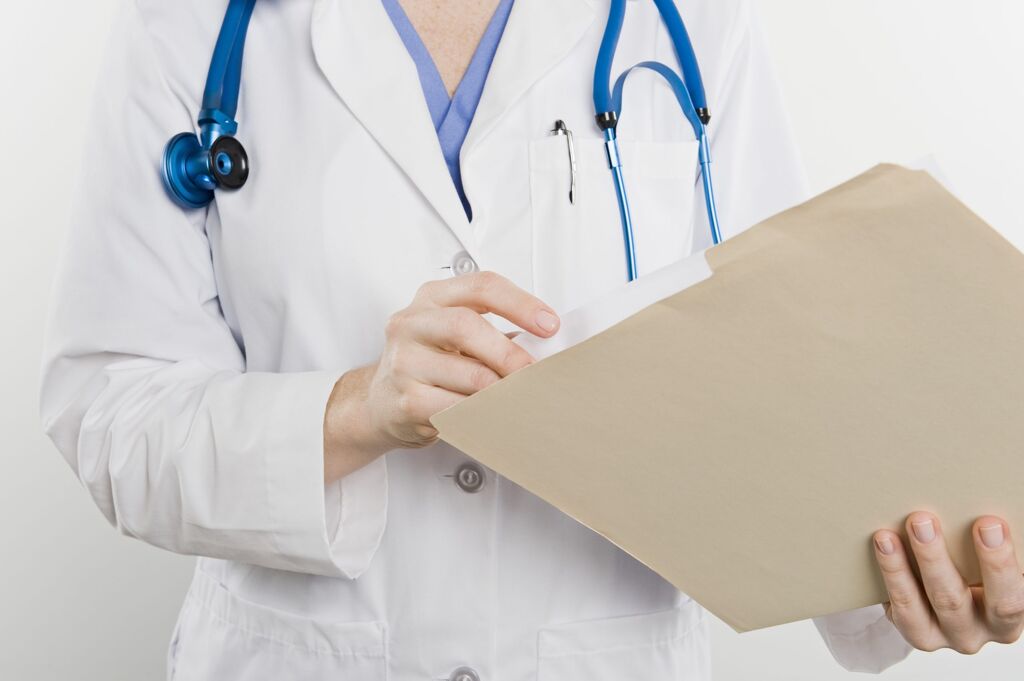 Libido is such an important topic in human health, which is why are going to we take a look at a new libido peptide: PT…

Exploring the Cause of ADHD In this next article on the gut-brain axis, we address ADHD and the gut this week. Recent research has established a…