Leaky gut is a subject I've been writing a lot about the last few weeks. Last week we learned about one consequence of dysbiosis and leaky gut, the production of gluteomorphins. These morphine-like compounds result from incomplete digestion of the gluten protein. When gluteomorphins are combined with leaky gut, they are absorbed into the bloodstream and make their way to the brain where they exhibit effects similar to morphine and other opioid drugs.

The week before, we explored the link between actin autoimmunity and intestinal permeability. Actin is an important protein to the structure and integrity of the intestinal wall. The hallmark of this disorder is the formation of Anti-Actin antibodies, which attack and degrade the lining of the small intestine. This week's post also focuses on autoimmunity as it relates to the intestine.

Want to learn more about specific markers on the Wheat Zoomer and Cyrex Array 2 & 3 laboratory tests? These tests evaluate levels of many markers in the blood, but what do these results indicate? Keep reading to learn how to interpret some important markers on these tests.

The Wheat Zoomer test primarily evaluates levels of various antibodies present in the blood. Some of these are antibodies to dietary proteins like gluten and gliadin. Other antibodies target zonulin and actin, and the transglutaminase enzymes. IgG and IgA antibodies are evaluated on Wheat Zoomer and Cyrex Array 2. These antibodies are sometimes referred to as "Anti-Zonulin" or "Anti-Actin" for short.

It's important to remember that these antibodies are distinct markers from the substances they target. Anti-LPS is an antibody that attacks LPS. In addition, levels of antibodies to a substance do not necessarily correlate with levels of the substance itself.

However, it may be reasonable to assume that for the body to make antibodies against a protein, levels of that protein would probably need to be elevated in order to trigger an immune response. That remains to be determined in future research.

With this understanding in mind, in the next section we will present some relevant markers and how to understand what they indicate.

Three important markers for intestinal permeability and leaky gut are:

LPS itself is an important clinical marker. Elevated levels of LPS are associated with intestinal damage. LPS is an endotoxin produced by many strains of pathogenic Gram-negative bacteria that can inhabit the small intestine. LPS lines the outer membrane of bacteria like Clostridium difficile, which protects the bacteria and allows it to live in harsh environments. LPS is also the primary bacterial constituent of Gram-negative bacteria that is identified by the immune system (1).

LPS is used as a marker of endotoxemia in sepsis. Elevated levels have also been found in cases of obesity (2) and metabolic syndrome (3). In addition, LPS is itself a marker of intestinal permeability. Because it is toxic to the intestinal lining, elevated levels are correlated with increased intestinal damage (4).

In this article we are more interested in antibodies to LPS and interactions between LPS and the immune system than we are LPS itself. Anti-LPS IgG and IgA antibodies are important markers for intestinal permeability.

Lewis Thomas, who was among the first to identify how LPS interacts with the immune system, is quoted as saying “[Gram-negative bacteria] display lipopolysaccharide endotoxin in their walls, and these macromolecules are read by our tissues as the very worst of bad news. When we sense lipopolysaccharide, we are likely to turn on every defense at our disposal...” (5).

This quote puts into more accessible language what research seems to show about LPS, that it may be a key player in autoimmune disease. LPS may be likely to trigger a strong immune response when combined with leaky gut because the compromised intestinal wall would allow LPS to cross and enter the bloodstream.

A 2013 study on the inflammatory effects of intestinal permeability found that leakage of LPS into the bloodstream and internal tissues resulted in the production of proinflammatory cytokines including monocytes and macrophages. The authors of the study speculate that this immune response contributes to further inflammation and damage to the intestinal wall, causing a vicious cycle of damage from which it is difficult to recover (6).

As Occludin is subject to immune system attack, its ability to hold the epithelial cells together is compromised. For this reason, elevated anti-Occludin antibodies may be a contributing factor to intestinal permeability (9). Anti-Occludin IgG and IgA antibodies are an important another marker we use to evaluate intestinal permeability in our office.

Gluteomorphin IgG and IgA antibody levels can be a sign of how whether an individual has been exposed to gluteomorphins. We talked about these substances in last week's post. Elevated gluteomorphin IgG or IgA may indicate high levels of gluteomorphins themselves, which would in turn indicate hypochlorhydria, or low stomach acid, as well as dysbiosis.

This is currently our preferred test to evaluate non-celiac gluten sensitivity (NCGS) and intestinal permeability. We like Wheat Zoomer because it gives a detailed breakdown of the most important markers pertaining to these conditions. The test looks at levels of many different antibodies in the blood that are used to identify leaky gut.

Wheat Zoomer primarily looks at antibodies to many different proteins that may be present in the blood. In addition to evaluating levels of alpha gliadin IgG and IgA, Wheat Zoomer offers an array of additional antibody markers.

Steps you can take today

If you suspect you have leaky gut, one of the best ways to evaluate this is by getting an antibody test like Wheat Zoomer done on yourself. Your functional medicine practitioner can order this test and help you understand your results. 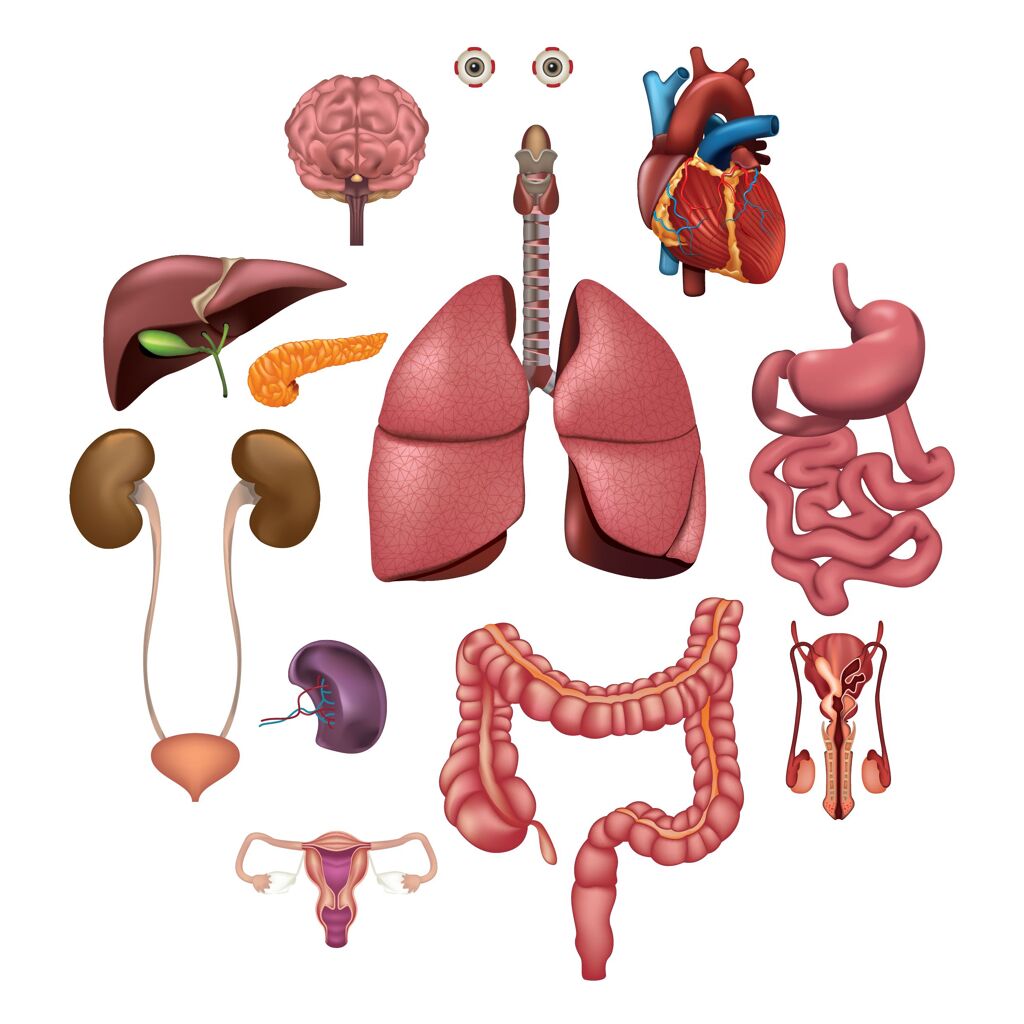 Leaky Gut:  What is actin and why is it important for leaky gut? Actin is a protein that is utilized in many functions in the body. Actin… 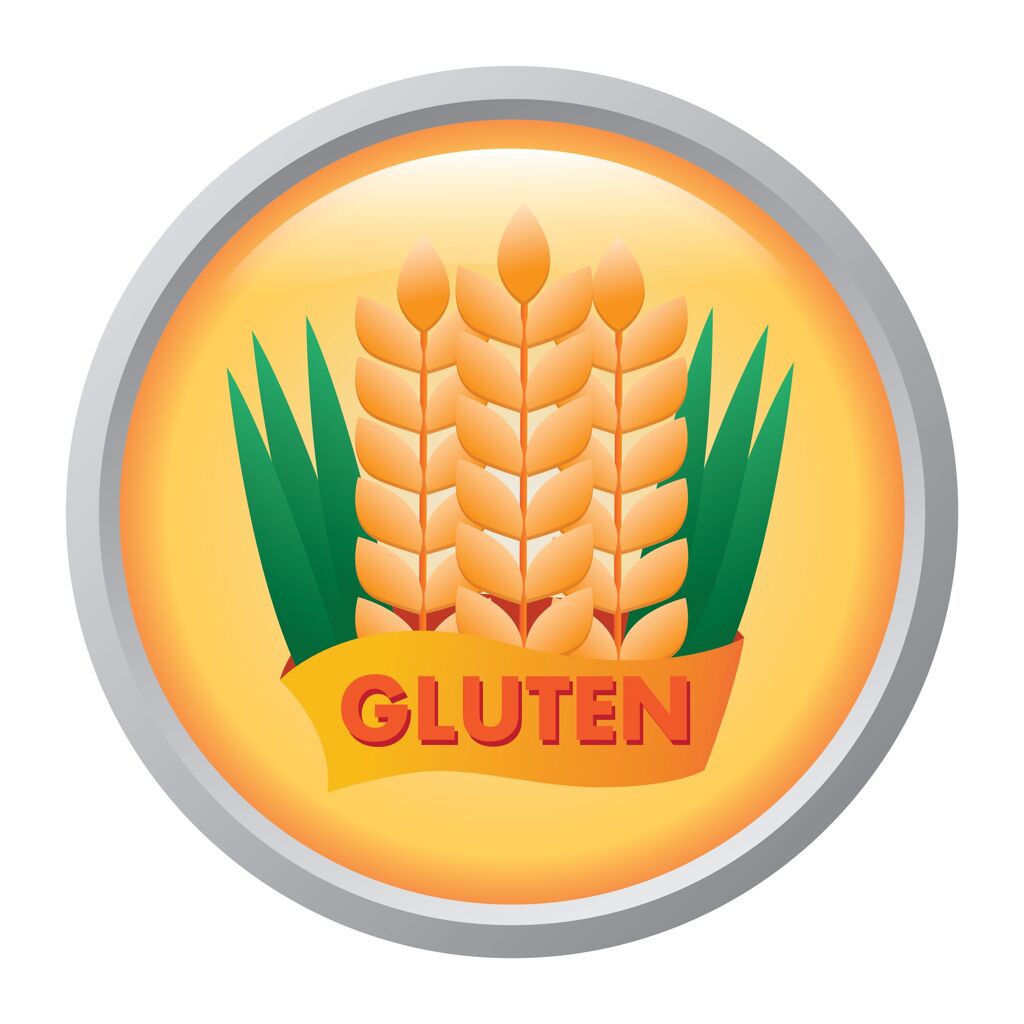 Have you wondered why bread and other wheat products can be so addictive? Have you ever felt that you might benefit from reducing or removing… 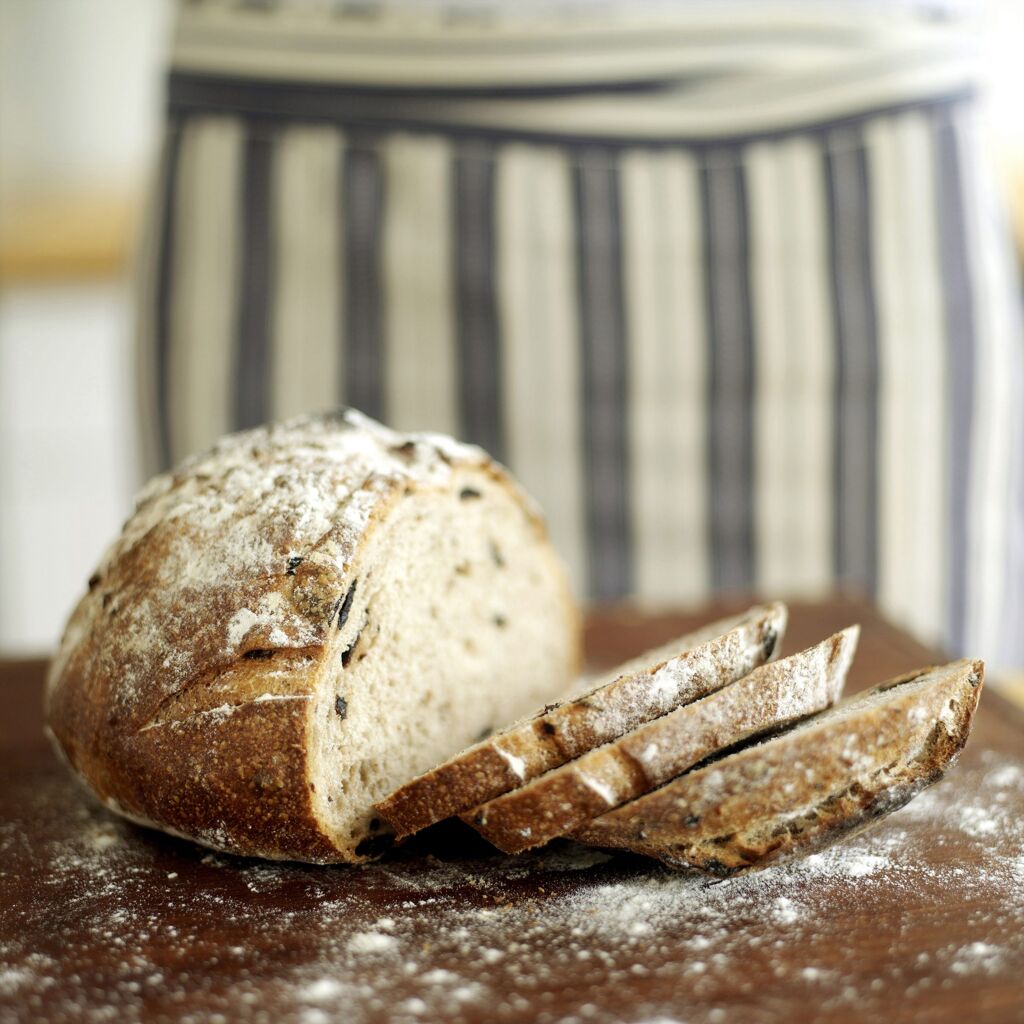