In our previous post, we outlined various classification schemes for toxins. We also explored two classes of toxins we are exposed to; biological and chemical toxins. We discussed the modes of contact, symptoms & effects and ways to mitigate poisoning. In this follow-up post, we are going to look at two remaining classes of toxins, how we encounter them, their effects on our tissues & organs and finally describe management in case of accidental poisoning. Radiation and environmental toxins occur in the area around us, thus much easier to encounter. Let’s look at each of them.

While not necessarily naturally occurring, these substances are found in the environment around us, and could potentially harm our bodies. The health effects of environmental toxins vary greatly, from causing cancers, organ failure, hormone disruption, and in extreme cases, death (Zeyneloglu, et al, 1997). We further categorize environmental toxins depending on where they are found i.e. air, water and soil/land contaminants.

These are a result of air pollution, which is the release of harmful pollutants into the atmosphere. Airplanes, motor vehicles and industrial plants release tonnes of exhaust chemicals into the air. Domestic household products such as asbestos, aerosol sprays and refrigerants also contribute to air pollution (Gavin, 2009). Inhaling these substances could lead to a myriad of health effects such as lung cancer, scarring of the lungs, respiratory complications, skin and visual problems.

Harmful toxins you are likely to find in the atmosphere include: tropospheric ozone, carbon monoxide, nitrogen dioxide and greenhouse gases among others.

Waste water from home, industrial or commercial processes may be discarded into surface waters. Chemical contaminants, such as chlorine, could be used to treat sewage water, which is then released into water bodies (Strømgren, et al, 2005). This water finds its way to our bodies either through the water distribution systems, or ecologically in the food chain.

Other toxins found in water include lead, mercury, arsenic and dioxins.

Contaminants introduced to the soil by human-made chemicals or a change in the natural environment. Chemicals are normally a result of improper waste disposal, agricultural and industrial activities. Some soil toxins that could eventually cause harm to your body are; lead paint, pesticides, treated lumber and petroleum from oil spills.

Depending on toxicity, concentration, geography, age and gender, the health effects of soil toxins varies (George, 2016). Crops grown on polluted soil absorb the pollutants and pass them on to livestock and us, humans. Heavy metals, such as mercury, could be made more potent through the biomagnification process. Being exposed to soil pollutants for long periods of time could lead to genetic mutations, hereditary defects and long-term health problems.

Environmental management is the control of emissions and waste that goes into the air, water and soil. We first observe practices that minimize the introduction of these toxic substances into the environment. Some things you could personally do to reduce pollution are listed below.

In your home residence, reduce exposure to air pollution by getting a high-quality air filter in your house like the IQ Air Healthplus Pro.

You could also avoid toxins in water by drinking filtered water or spring water, and drink from glass or stainless steel

Medical Intervention in Case of Poisoning –

Medical management of environmental toxins normally depends on the duration of exposure and the toxic substance (Barakat, 2011). In most cases, however, poisoning is hard to contain since the toxins accumulate gradually. Therefore, we try to manage the symptoms.

Radiation poisoning, sometimes referred to as radiation toxicity, radiation poisoning or Acute Radiation Syndrome (ARS) are terms that represent the health effects occurring as a result of being exposed to high amounts of radiation (Worthington, 2007). If the exposure occurs over time, the symptoms are known as chronic radiation illness.

Radiation alters the molecular structures of individual cells. This affects the process of cell division, which in turn results in various symptoms. The effects are generally categorized into three.

Both acute and long term exposure could lead to cancer and skin changes (Cutaneous Radiation Syndrome).

There are two types of radiation:

These find applications in domestic appliances such as phones, hi-fis and lighting systems but shouldn’t be a cause for alarm as they possess no health effects.

These are applied in medicine, military development, aerospace exploration, industrial and manufacturing purposes.

We are most likely to get radiation poisoning from accidents at nuclear plants, detonation of radioactive devices and detonation of nuclear weapons. Astronauts beyond low earth orbit are constantly exposed to two types of radiation; solar particle event radiation (SPE) and Galactic Cosmic Radiation (GCR).

Medical interventions are meant to prevent further contamination, eliminate dangerous injuries, to reduce symptoms and numb the pain. We outline the various practices done to achieve these:

Additional supportive treatment could be used to treat bacterial infections, nausea & vomiting, dehydration and burns (Berger, et al, 2006). Individuals exposed to extra-large doses of radiation have little-to-no chance of recovery, and are only administered with medications that control pain, nausea, vomiting and stomach upset.

In a world that has become filled with various toxins, we need to help our body rid these toxins.  A good step is to start with a phase two detoxification as a safe a helpful liver boost.

Incorporating these foods and supplements into your daily diet/routine can assist in some liver detox processes:

Today we have seen various forms of environmental and radiation poisoning, completing our article series on toxins. I hope this series serves as a guideline to help you avoid, spread awareness and tackle issues arising from toxins. 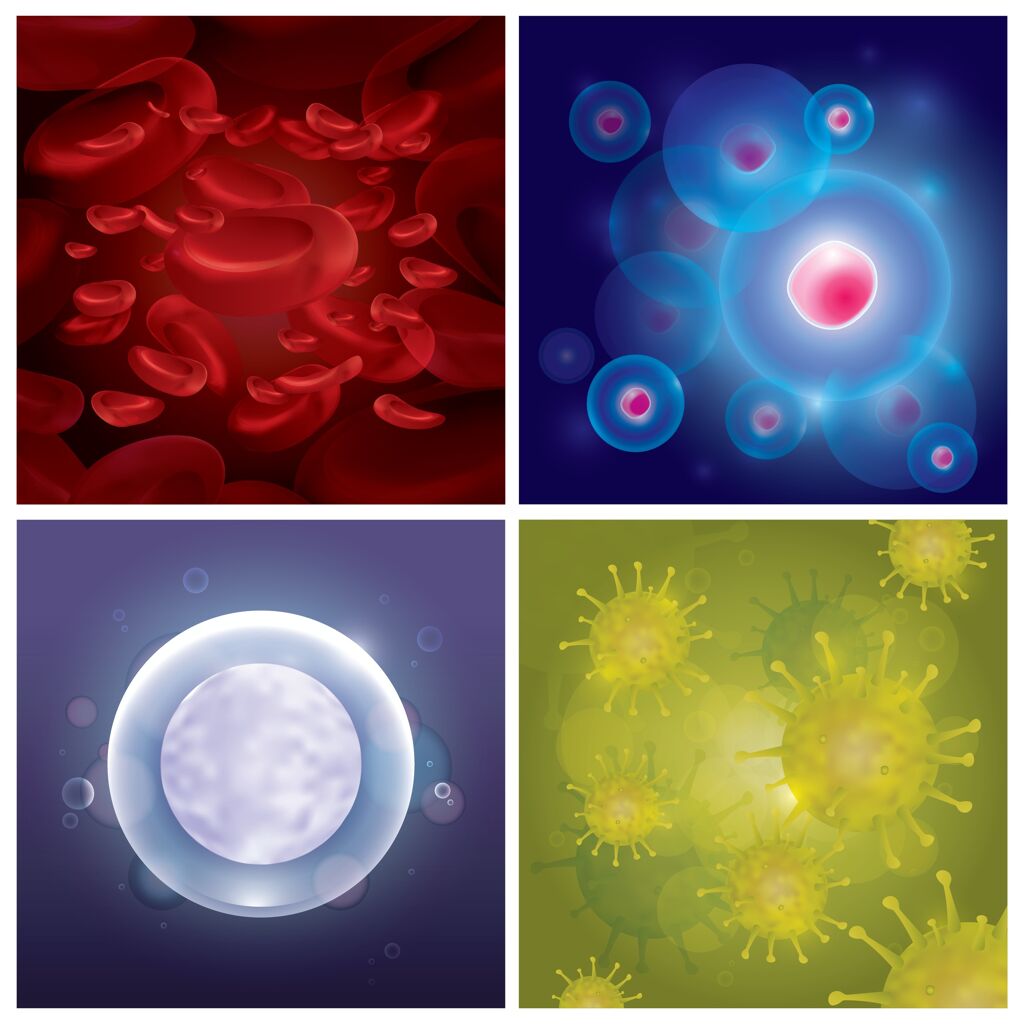 Over the recent past, we have experienced widespread discussions on toxins. Medical experts have determined that humans are increasingly and unknowingly consuming poisonous substances. Trainers…