Next in our Peptide Series, we take a look at a different peptide called Vasoactive Intestinal Polypeptide or VIP. It is used to treat a large number of conditions. Like other peptides, it can provide a novel remedy to chronic health issues. It is especially good for immunity and fighting inflammation. Please read on for the details!

A peptide is a small protein, made up of a chain of amino acids. We have recently written many blogs about peptides. Click on the links to see our articles on peptide therapy, HGH, CJC 1295/Ipamorelin, BPC 157, PT 141 and Ta1.

VIP, as a peptide, is a chain of 28 amino acids (Iwasaki M, 2019). It has a regulatory effect on many areas of the body and therefore has widespread benefits. Let’s look at a few of them.

What can VIP do?

What are the Applications of VIP?

This means that it can help with immune disorders (Delgado M, 2013). The immune-modulating effects of VIP makes it able to treat acute and chronic inflammatory and autoimmune diseases (Iwasaki M, 2019).

VIP plays a role in many activities related to gut health. This includes vasodilation (dilation of the blood vessels) and smooth muscle relaxation, stimulation of pepsinogen secretion by cells in the gut and secretion of water and electrolytes into the intestines (White CM, 2010). Together, these actions help to facilitate overall gut motility and digestion (White CM, 2010).

VIP plays a role in IBS. People with IBS with diarrhea (IBS-D) have higher levels of VIP. It seems that VIP influences the movement of bacteria in the colon (Iwasaki M, 2019). Stress-induced diarrhea observed in IBS-D patients can be treated with VIP to reduce the volume and frequency of bowel movements (Iwasaki M, 2019).

It is thought that VIP can help with inflammatory bowel diseases such as Crohn’s disease or ulcerative colitis (Iwasaki M, 2019). More research needs to be done to understand precisely how VIP can help with IBD conditions.

VIP can stimulate and affect the production of insulin and is anti-inflammatory (Sanlioglu AD, 2012). These properties make it useful for the treatment of diabetes (Erendor F, 2020). In studies with animals, a pharmaceutical drug and VIP combo reduced hyperglycemia/ high blood sugar, improved glucose tolerance and prevented weight loss (Erendor F, 2020). This suggests VIP can be used to repress diabetes-induced inflammation, stimulate insulin production and induce an increase in beta-cells (the cells that produce insulin) (Erendor F, 2020).

Persistent inflammation is known to contribute to carcinogenesis, the formation of cancer in the body, and tumor progression (Hara M, 2018). VIP may affect tumor growth and differentiation. VIP can stimulate the growth of several cancer cell lines in vitro, i.e., in a test tube or Petri dish experiment (Iwasaki M, 2019).

VIP is found in liver cancer cells (Hara M, 2018). VIP acts to decrease cell proliferation and increase apoptosis (programmed cell death, which is good if cancer cells are present). Cytokines, antiviral agents and anticancer agents are often used in combination to treat liver cancer (Hara M, 2018). VIP is helpful as it can induce apoptosis of malignant tumor cells. The action of VIP alone is weak; it decreased liver cell proliferation by only 20% in one study (Hara M, 2018). A combination of VIP and anticancer drugs is a better strategy to potentially inhibit cancer progression (Hara M, 2018).

Dr Ritchie Shoemaker is a leading expert on mold illness and Chronic Inflammatory Response Syndrome (CIRS) which results from exposure to toxic molds, in some people. He has observed a deficiency of VIP, seen in over 98% of patients with CIRS (Shoemaker RC, 2013). Dr. Shoemaker uses a nasal spray of VIP with his CIRS patients. His VIP therapy has been found to reduce CIRS symptoms, improve inflammatory blood markers, improve hormonal levels of estradiol, testosterone and Vitamin D; and enhance quality of life in 100% of patients using a VIP spray (Shoemaker RC, 2013). He also found that VIP plays a role in immune function (Shoemaker RC, 2013).

There is growing evidence that depression involves inflammation in the brain. The neuroprotective and anti-inflammatory properties of VIP can help with depression. In one study, VIP blood levels were positively associated with brain function and volume in the regions associated with emotional processing, and inversely related to symptoms of anxiety and depression in healthy females (Simon RA, 2021). VIP can potentially help with anxiety and depression, and disorders of the gut-brain axis with high psychological comorbidities (Simon RA, 2021).

VIP can be useful with chronic inflammatory lung diseases such as PAH, asthma and chronic obstructive pulmonary disease (COPD) (Onoue S, 2007). Pulmonary arterial hypertension (PAH) is a rare, progressive disorder characterized by high blood pressure in the arteries of the lungs. The pulmonary arteries are the blood vessels that carry blood from the right side of the heart through the lungs. Chronic obstructive pulmonary disease (COPD) is a chronic inflammatory lung disease that causes obstructed airflow from the lungs.

VIP can potentially help in the treatment of cardiopulmonary diseases, including PAH, asthma, and COPD. VIP helps with dilation in pulmonary blood vessels and airway smooth muscles, is anti-inflammatory and anti-proliferative (Wu D, 2011). It can regulate cell growth and survival, and modulate airway secretions (Wu D, 2011). PAH, asthma and COPD all involve inflammation, smooth muscle contraction and remodeling. VIP can potentially help to reduce pulmonary arterial pressure and broncho-constriction, improve blood circulation to the heart and lung, decrease inflammation of the heart and lung tissues and enhance wound healing of bronchial cells (Wu D, 2011). It is a promising strategy for the treatment of PAH, asthma and COPD (Wu D, 2011).

Using VIP as a Solution

Does VIP have Side Effects?

Clinical trials show VIP to be well-tolerated (Sanlioglu AD, 2012). It can occasionally have minor side effects in patients (Sanlioglu AD, 2012). It is taken via a nasal spray. The nasal spray method increases how much VIP enters the brain (Cui X, 2013). The VIP nasal preparation can cause minor irritation, but in one study, this resolved spontaneously within a week at the end of treatment (Cui X, 2013). Research concludes that VIP can be delivered successfully to the brain using the intranasal spray (Cui X, 2013).

It is very important to work with an experienced Functional Medicine practitioner when taking VIP or any other peptides. Our clinic has extensive experience with peptides and can help you with VIP or other peptides.

** Please stay tuned for our next blog on Peptide Therapy ** 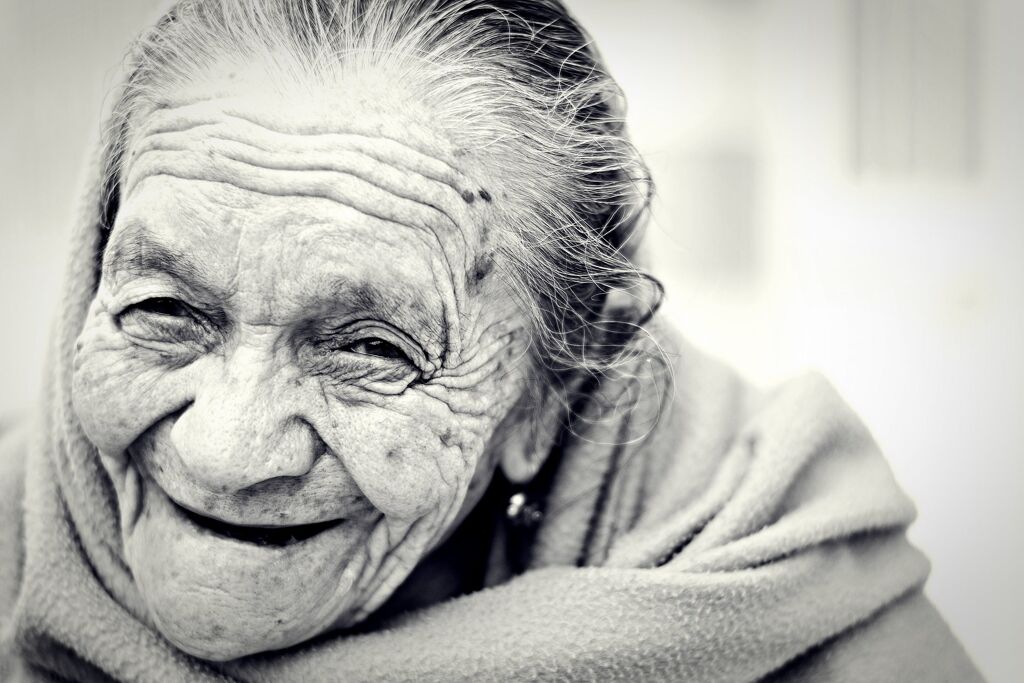 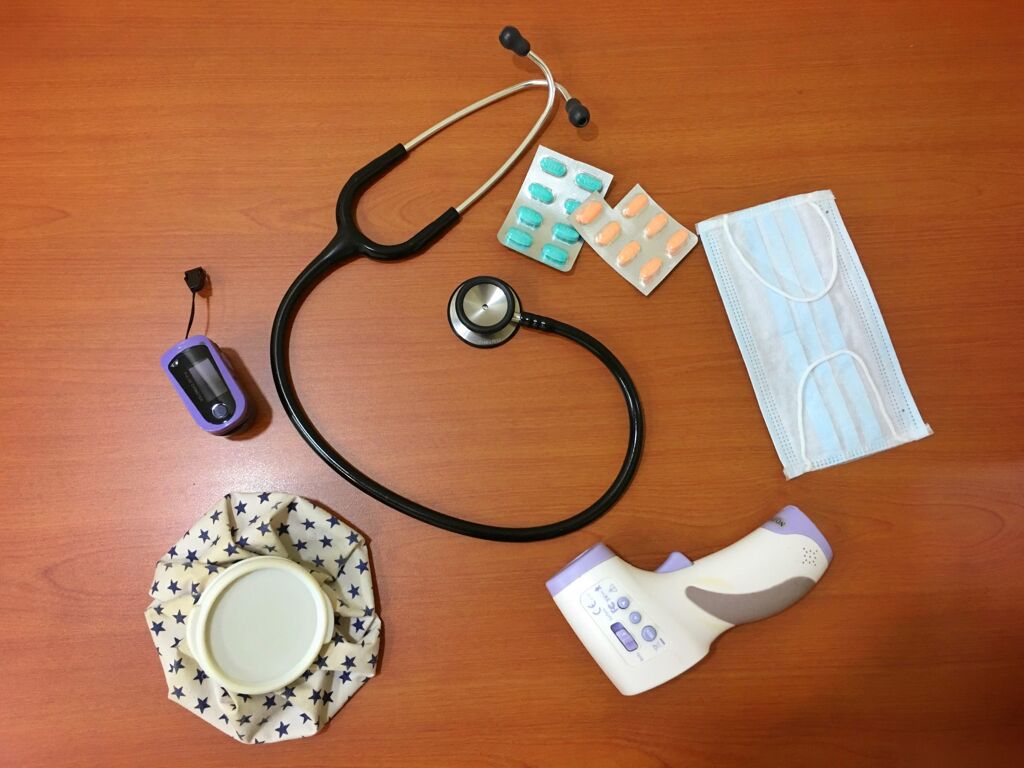