Mast Cell Activation Syndrome or MCAS is a collection of symptoms resulting from mast cells or MCs which have been inappropriately activated (Afrin, 2013).  When MCs become overactive, they can cause serious problems in the body.

MCAS and its symptoms can present as chronic and persistent or recurring periodically (Afrin, 2013). It usually appears relatively early in life via unknown mechanisms. It is possible that an interaction of environmental factors with inherited risk factors is the cause (Afrin, 2013).

MCAS‐related symptoms may be mild, moderate, severe, or even life‐threatening  (Valent, 2013). The severity of MCAS depends on a number of different factors, including genetic susceptibility, the number of mast cells involved, which chemicals are released in the reaction, the type of allergen, the presence of a specific IgE allergy and the possible presence of certain comorbidities (i.e.: one or more additional conditions co-occurring with the primary condition of MCAS) (Valent, 2013).

So what is it?

Definition: Mast cells are white blood cells in the immune system. Mast cells are involved in various important functions such as certain immune system processes like inflammation, defense against pathogens and allergic reactions (EZ da Silva, 2014). They are also involved in the formation of new blood cells, wound healing, the development of immune tolerance, and the maintenance of blood-brain barrier function (EZ da Silva, 2014).

As part of the immune system, mast cells produce inflammatory histamine, cytokines and other chemicals.  These chemicals that they release are referred to as ‘mediators’. There are over 200 different types of mediators that they release, including histamine, tryptase, prostaglandins, leukotrienes and others (Tae Chul Moon, 2014). Cytokines can be positive or problematic, but are generally thought to be pro-inflammatory overall and we see this evidenced by MCAS significantly involving inflammation.

MCAS occurs if something goes wrong with the mast cells. In MCAS, a normal amount of mast cells are present but they are over-activated out of proportion to the perceived threat, causing them to release excessive amounts of mediators (Gerhard J Molderings, 2011).

Mast cell activation commonly happens in the case of an allergy. The allergic reaction begins when the allergen interacts with IgE antibody complexes which are on the surface of sensitized mast cells (Walsh, 2013). This causes a series of downstream signaling events within the mast cell. This process leads to the release of chemical mediators such as histamine from mast cells as well as the production of cytokines and chemokines, which are inflammatory molecules of the immune system. The actions of these mediators as well as other immune cells are responsible for the effects of an IgE‐mediated allergic reaction (Walsh, 2013). Mast cells are central to both the development and maintenance of allergic diseases.

MCAS can occur as an indirect result of another disease or condition and be unrelated to an allergy. An IgE-type allergy can be a cause of secondary MCAS, but other diseases can cause secondary MCAS also (Mast Cell Activation Syndrme Variants, 2019).

It used to be thought that histamine was the primary mediator released by mast cells. But we now know that there are hundreds of mediators involved. Due to the vast number of possible mediators and the large diversity of both direct and indirect, local and remote effects caused by these mediators released by MCs, MCAS can present itself quite differently in different people (Akin, 2017).  Thus the symptoms of MCAS can vary by person, based on which mediators are released by the overactive mast cells:

This list is not exhaustive and is just to serve as an example. Mast cells secrete many different types of mediators responsible for numerous symptoms (Symptoms And Triggers Of Mast Cell Activation, 2019). Furthermore, mast cells are found in all human tissue in the body, so MCAS can potentially have an effect within every organ system of the body (Gerhard J Molderings, 2011). It has been found to be associated with conditions such as obesity, diabetes, skin conditions, irritable bowel syndrome (IBS), depression, autoimmune conditions and possibly others (Anand P, 2012).

There are three criteria to officially diagnose MCAS:

There is no definitive test for MCAS but there are a number of biomarkers that can aid in coming to a diagnosis. The markers below can be useful in confirming a diagnosis of MCAS and in tracking the progress of treatment (Become Mold Illness Free., 2019). Most of these biomarkers are mediators released by mast cells:

We will continue next week with Part 2 of Mast Cell Activation Syndrome, when we will discuss causes, triggers, treatment and most importantly, what you can do about MCAS. Please be sure to read MCAS Part 2. If you are in the United States and want to find out about working with our medical clinic, please click the button on the left below for a free health evaluation. If you are a clinician interested in learning functional medicine, please click the button on the left to learn about our online Functional Medicine school (worldwide). 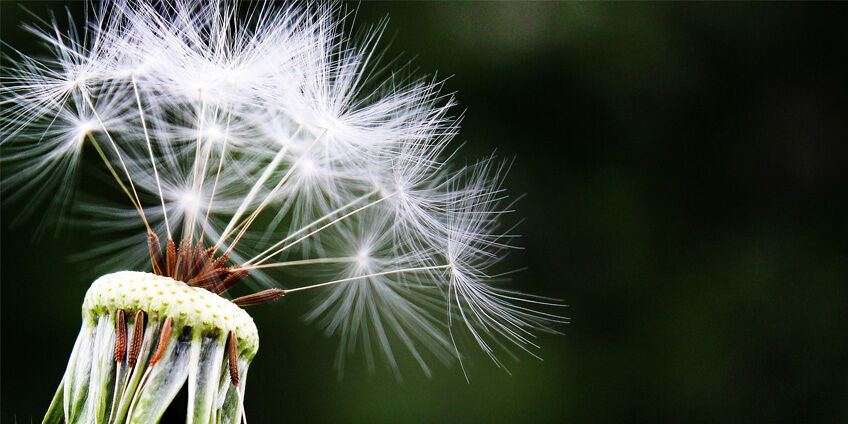 What is histamine?  Histamine is a chemical that is found in foods and is made in the body (1). Histamine is released from mast cells,… 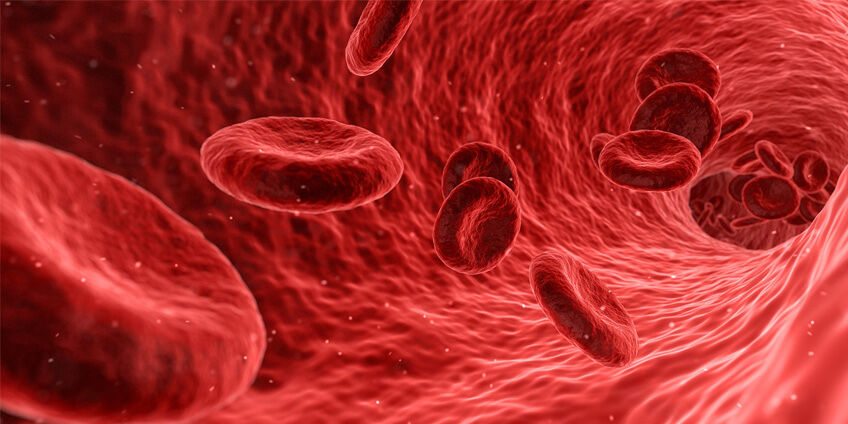 MCAS: Mast Cell Activation Syndrome: Part 2 Last week, we published Part 1 on MCAS, in which we discussed what it is, symptoms and diagnostic criteria,… 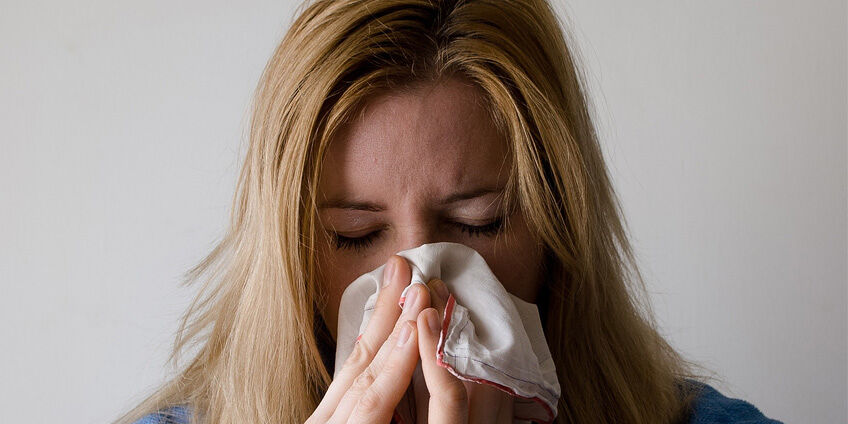 Food Reactions: More than 20% of the population in industrialized countries suffers from food intolerance or food allergy (1). The terms ‘allergy’,’ sensitivity’ and ‘intolerance’ to…