In this next article on the gut-brain axis, we address ADHD Part 2. Last week, we looked at ADHD and its link to the gut. You can review that article HERE. This week, we explore a list of factors contributing to ADHD and specifically what you can do in the case of ADHD.

In Functional Medicine, we like to dig deep and look for the root cause(s). As there is no single cause of ADHD, in FM the approach we take is to look at all the factors found in research to be influencing ADHD.

We cannot change genetics but we can affect how genes express. We cannot change any prenatal events as mentioned last week such as maternal stress, poor diet, smoking or alcohol use during pregnancy and/or a low birth weight.

We can, however, change and improve a number of health factors, which will improve the condition of ADHD.

They also had higher levels of serum saturated fatty acids and a higher omega 6 to omega 3 fatty acid ratio, which is inflammatory (Wang LJ, 2019).

It is clear from research that there is an association between unhealthy dietary patterns and ADHD. An unhealthy diet leads to the poor nutritional status of people with ADHD. In addition, food dyes and additives in the diet (Banerjee TD, 2007), common allergens such as eggs and micronutrient and mineral deficiencies (Wang LJ, 2019) have been implicated in ADHD. Improving diet and nutrition is expected to improve ADHD symptoms (Wang LJ, 2019).

Of course, it is understandable that it can be difficult in some cases to help a child to eat a healthier diet with the peer and societal influences that push a standard American diet. However, with some diligent work and patience, a healthy diet can be achieved. Supplementation of some of the common nutrient deficiencies with a high quality professional grade B complex and cod liver oil may help.

Gut microbiome health: As we have discussed, the health of the microbiome is critical with ADHD. Dysbiosis and gut inflammation are factors that can lead to ADHD.

It is important to find a FM practitioner who will test for a variety of GI issues, such as dysbiosis, SIBO, overgrowths, infections, parasites, fungus, low SCFA’s or SCFA’s imbalance or any other type of infection or issues affecting gut health. After getting a clear picture of gut health, treating any issues found is critical.

One study found that children who had received antibiotics in the first 6 months of life had significantly lower overall cognitive and verbal comprehension abilities, increased risk of problems with cognition, impulsivity, hyperactivity, ADHD, anxiety and emotional problems (Slykerman RF, 2019). The study concluded that early exposure to antibiotics may be associated with detrimental neurodevelopmental outcomes (Slykerman RF, 2019). Limit antibiotics use wherever possible.

Acetaminophen: Tylenol contains an active ingredient called acetaminophen. Because it is available over the counter, many parents use Tylenol to treat pain and fever. It is typically used for mild to moderate pain relief and often used to relieve fever in children. However, research has identified that short-term maternal use of acetaminophen during pregnancy was negatively associated with ADHD in offspring and that long-term use during pregnancy was substantially associated with ADHD (Ystrom E, 2017).

Toxin exposure:  It is widely accepted that exposure to various toxins, such as the afore-mentioned food dyes, additives and artificial colors, lead contamination and exposure to other heavy metals, cigarette and alcohol exposure, and other potential toxins or chemicals, are environmental factors that contribute to ADHD (Banerjee TD, 2007).

It is important to minimize these exposures wherever possible, by eating a clean, organic diet, and avoiding toxins or chemicals as much as possible. This would include cleaning up the family’s personal care and household cleaning products, avoiding pollution wherever possible, not smoking cigarettes and keeping alcohol consumption to a minimum.

Another source of toxins that often goes undiscovered and can cause serious issues are mycotoxins, or toxins from mold. It is estimated that 1 in 2 American homes is water damaged (Spengler, 1994) and mold is not always visible. Our clinic specializes in helping people identify if they have been exposed to mold in the past or present and how to clear the toxins from the body.

Heavy metals: Exposures to heavy metals, particularly mercury, arsenic, lead, antimony and cadmium, can be contributors to ADHD. One study found that lead, cadmium and antimony were associated with susceptibility to ADHD and symptom severity in school-age children (Lee MJ, 2018).

Eliminating exposure to heavy metals will help prevent neurodevelopmental disorders in children. In children with ADHD, it is best to test for heavy metals.

If there is an issue with metals exposure, then seek treatment by supporting the detoxification process of the body and/ or chelating heavy metals from the body if necessary. Seek out a skilled functional medicine practitioner for both of these approaches.

MTHFR gene mutation: MTHFR is the name of both a gene and an enzyme in the human body called methylenetetrahydrofolate reductase. The gene tells the body how to make the enzyme. This enzyme is important to process folate properly. It turns folate into its bioavailable form, methylfolate, through the process methylation. The methylfolate then converts amino acids for many body functions, including the production of serotonin and dopamine.

If the MTHFR gene is mutated, it cannot produce the enzyme correctly, which disrupts various processes further downstream. One of these processes is the production of serotonin and dopamine, which are key players in ADHD, autism, and mood disorders (ADDitude, 2019). The malformation of the MTHFR gene causes the body to change folate into methylfolate at a reduced capacity (as low as 10% for homozygous and 50% for heterozygous) (ADDitude, 2019).

A person with the MTHFR mutation can have too much folate, and not enough methylfolate, which impairs various processes downstream. MTHFR is also critical in the process of detoxification. If it’s not working properly, heavy metal and mineral levels can become excessive or imbalanced, which can cause hyperactivity, mood disorders, and more (ADDitude, 2019). It is best to seek help from a functional medicine doctor if this is an issue or is suspected.

HPA axis: Stress can contribute to ADHD. It is not often named as a cause of ADHD but a stressful situation can trigger a person with ADHD. For this reason, it is advisable to reduce stress where possible and manage stress. Stress can be managed with meditation and other mindfulness practices. One study based on adults found that self-reported ADHD symptoms, emotional dysregulation and clinician ratings of ADHD symptoms improved for those who practiced mindfulness meditation relative to those who did not (Mitchell JT, 2017).

Yoga is another modality to increase mindfulness and help to manage ADHD symptoms. A small study done with children in 2013 found that a regular yoga practice, alongside treatment for ADHD, led to ‘a significant improvement in the ADHD symptoms’ (Hariprasad VR, 2013). In the months following the study, the children practiced yoga irregularly and symptoms worsened again (Hariprasad VR, 2013).

Generally, meditation and gentle movement practices that are mindful can be helpful for regulating the stress response. Creating a good habit from a young age of daily meditation is an invaluable life skill. Even 3-5 minutes per day can make a difference. And children can and do learn to meditate. Even if it is only for a short time, it is still helpful.

Exercise: We know that exercise improves mood and behavior in children and adults and lowers chronic disease risks. One study looking specifically at behavioral health disorders in children found that aerobic exercise improved symptoms (Bowling A, 2017). The children taking aerobic exercise experienced 32% to 51% lower incidence of poor self-regulation and disciplinary time out of class when participating in the exercise. These effects were noticeably more pronounced on days that children participated in the aerobic exercise, but carryover effects on non-exercise days were also observed. Aerobic exercise shows promise for improving self-regulation and classroom functioning among children with complex behavioral health disorders (Bowling A, 2017).

Practical things that you can do to address ADHD:

Supplements: can be helpful, as specific nutrient deficiencies have been identified with ADHD.

Exercise: Be sure to get plenty of exercise, including time to play outside in nature.

Address gut health: See a Functional Medicine practitioner to help you with gut health. Issues like dysbiosis and gut inflammation are important to address with ADHD. It is advisable to test for a variety of GI issues; dysbiosis, SIBO, overgrowths, infections, parasites, fungus, low SCFA’s or SCFA’s imbalance or any other type of infection or issues affecting gut health. After getting a clear picture of gut health, treating any issues found is critical.

If you or someone you know is suffering from ADHD, get in touch with our clinic today. Book a free 15-min discovery call to see how we can help you with your symptoms. We can answer your questions and help you book an initial consult with one of the functional medicine doctors in our clinic. 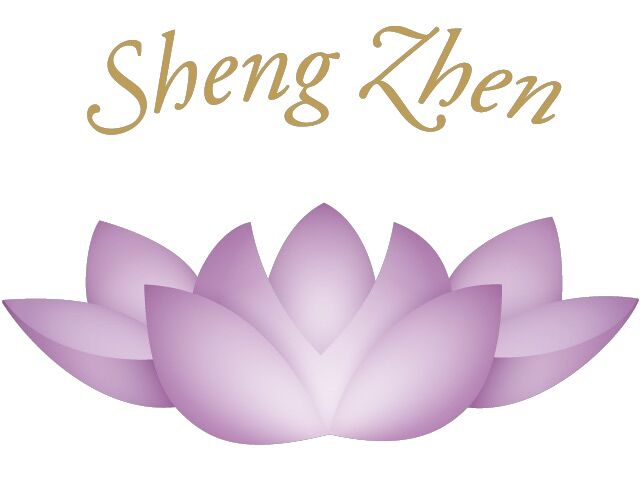 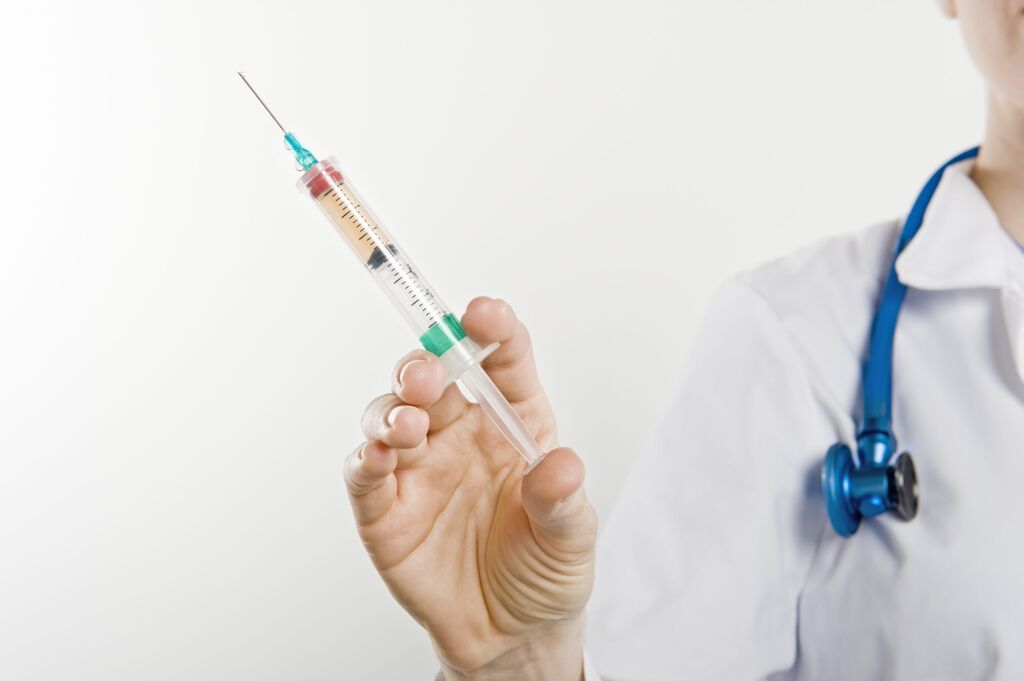 Vitamin B12 is an essential nutrient that is involved in many crucial functions in the body, and B12 injections are a great way to increase… 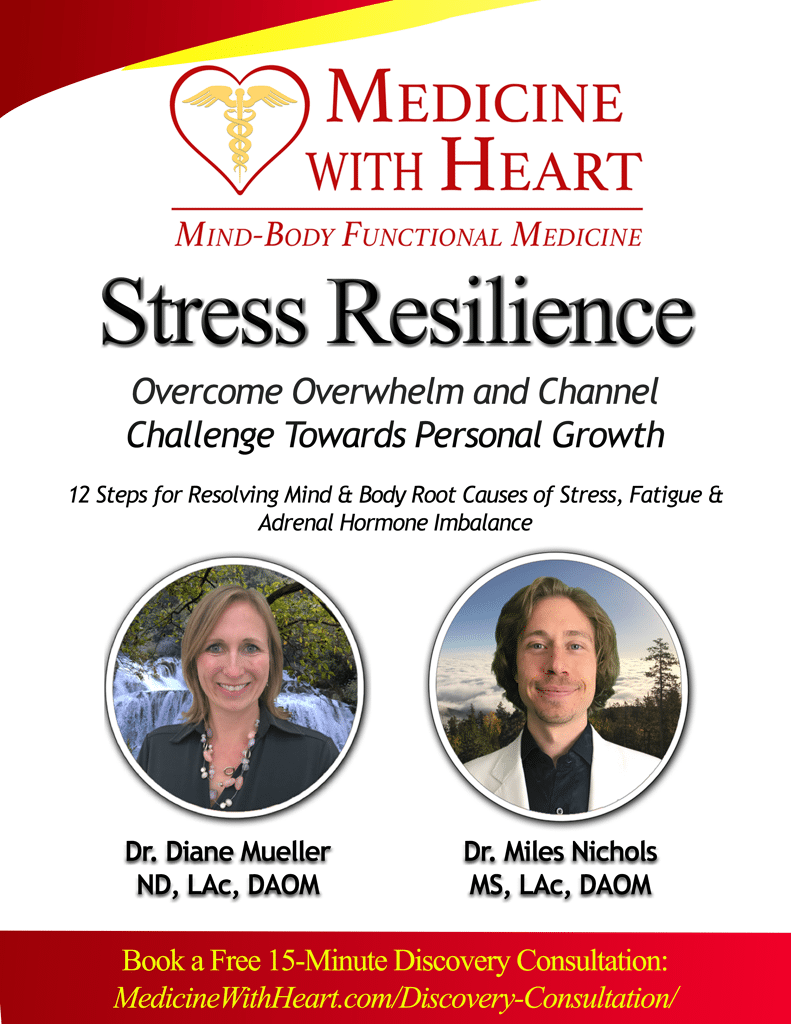 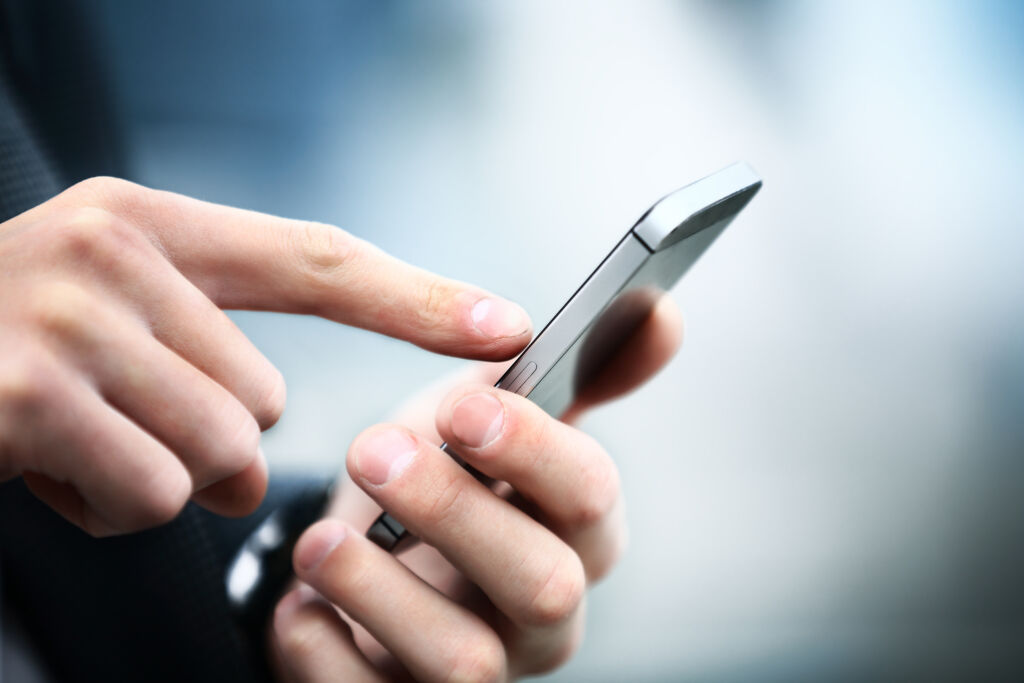 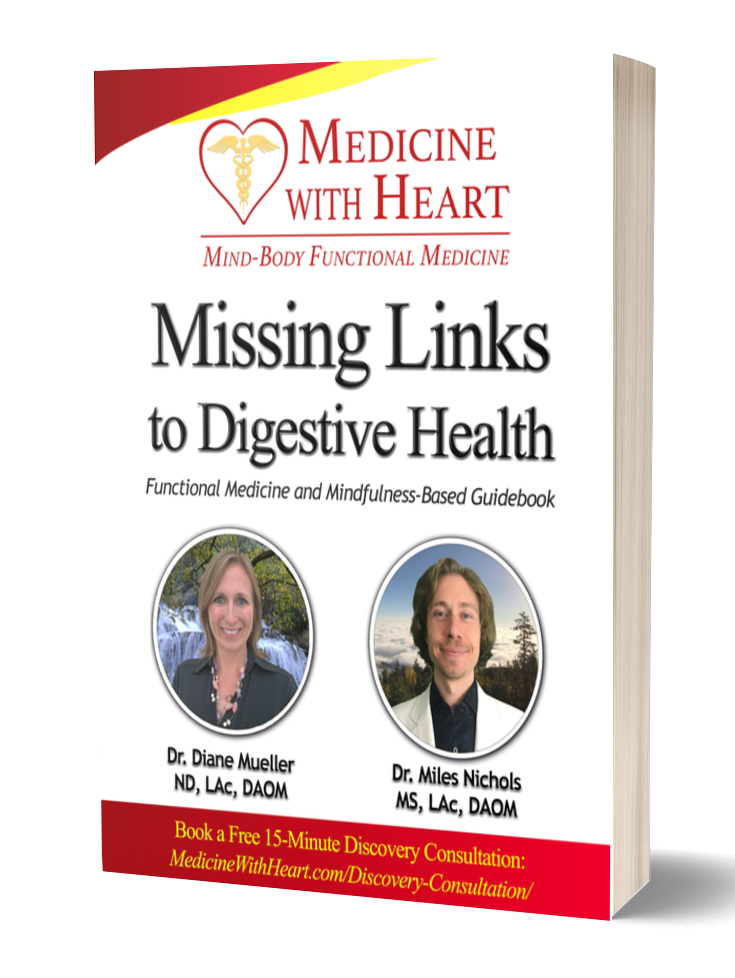